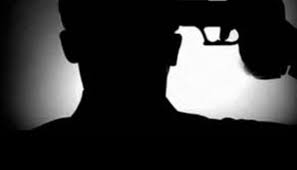 The Border Security Forces’ head constable shot himself with his service rifle, while on duty in Tanghdar area of Kupwara district.

Another Indian army soldier shot himself dead with his service rifle during duty hours at Zawoora Manloo in Shopian district.

The cause of taking this extreme step remains unknown for the time being, the officials said.

Meanwhile, an Indian police official, while confirming the incidents, said, the cases have been registered and further investigations are being taken up. These incidents raised the number of such deaths among Indian troops and police personnel in IIOJK to 483 since January 2007.KMS