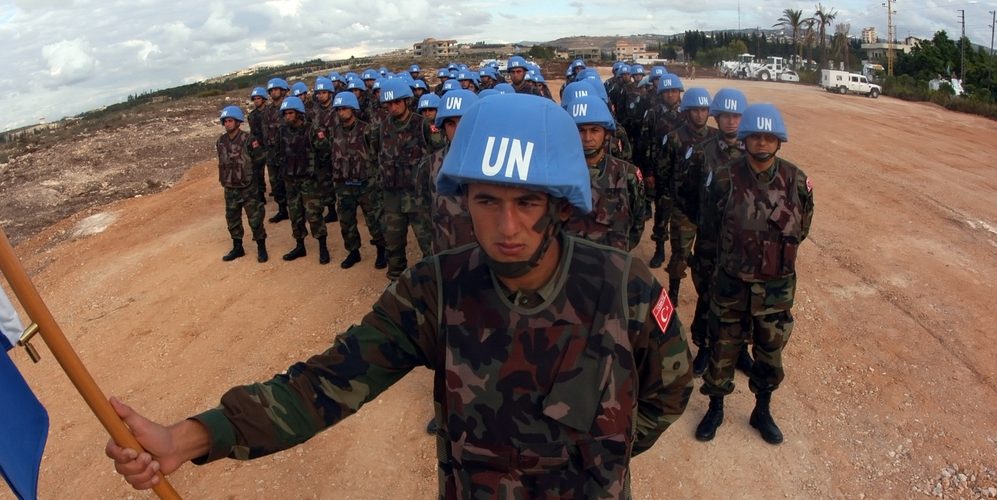 Washington: Three retired senior officials of the U.S. Department of State have urged the current administration to pay the arrears the country owes to the United Nations (UN) peacekeeping budget.

“In 1999, the United States’ vote at the UN General Assembly was threatened because of lack of payment,” they said in the op-ed piece titled “The United States Must Pay the United Nations What It Owes” that was published last week on the Foreign Policy website.

“U.S. credibility was on the line; it appeared hypocritical to advocate for robust multilateral action while also withholding the dues to support such activities,” the article read. Xinhua