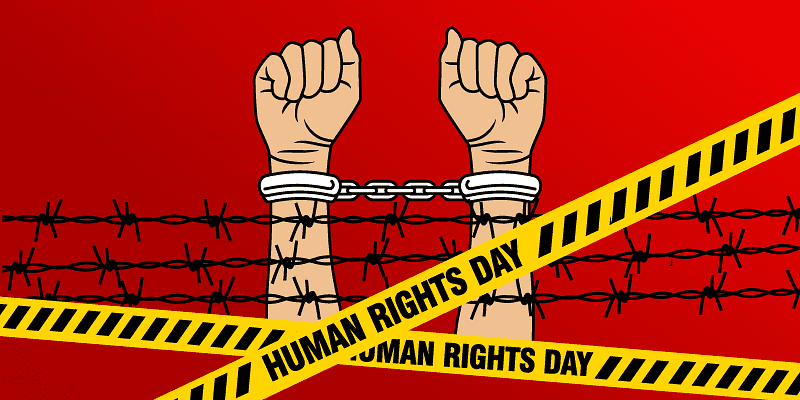 London: Several British parliamentarians have demanded for human rights provisions to be included in any future trade deal with New Delhi, after debating in the House of Commons the persecution being experienced by minorities in India.

MPs from various parties – including the Conservatives – took part in the backbench debate, the other day, on the persecution of Muslims, Christians and other minority groups in India.

“Violations of freedom of religious belief lead to domestic conflict, which is good neither for India’s economic prosperity, nor for the chances of a stable, long-term trading relationship between India and the UK,” he said.

The topics discussed included stigmatization of Muslims as “bio-terrorists” and “corona-jihadists” following an event in Delhi at the outbreak of the Covid-19 pandemic, the spread of anti-conversion laws, the rise of religious nationalist vigilante groups, growing mob violence, the “stripping of citizenship rights” via the NRC (National Register of Citizens) in Assam and CAA (Citizenship Amendment Act), the burning of bibles and attacks on Christians and the targeting of Sikhs in the farmers’ protests.

Shannon cited examples of attacks on Christians such as on February 3, 2019, when a 40-strong mob attacked a church in Karkeli village near Raipur leading to 15 worshippers being hospitalised. “Much of the violence against minorities is not appropriately investigated by government authorities,” he said. “Powered by the anti-conversion laws and often with the police’s complicity, right-wing groups conduct campaigns of harassment, social exclusion and violence against Christians, Muslims and other religious minorities,” he added.

Conservative MP, Sir Edward Leigh, said, “True friendship requires not turning a blind eye to each other’s faults, and we must protest persecution in India today.”

Minister for Asia, Nigel Adams, said, “India faces challenges in enforcing its constitutional protections for freedom of religion or belief. We look to the government of India to address these concerns.” KMS

India’s dream of turning IIOJK into Hindu Rashtra will never...