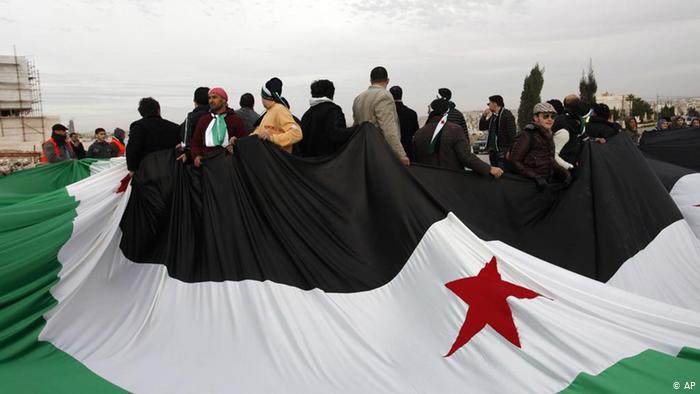 “Ukraine resolutely condemns the Syrian regime and its allies – primarily Russia– for massive, systematic and grave violations of human rights and international humanitarian law, which caused thousands of deaths and great suffering of the civilians in Syria,” the Permanent Mission of Ukraine to the UN posted on Twitter.

Addressing the UN Secretary-General and all UN member states, Deputy Permanent Representative of Ukraine to the UN Yuri Vitrenko urged the Syrian regime and its Russian ally to cease immediately brutal attacks against civilians and allow safe and unhindered humanitarian assistance to those in need.

Syria was devastated by the military conflict that arose after the government of President Bashar al-Assad violently responded to the peaceful protests in March 2011. The hostilities killed at least 380,000 people. Half of the population left their homes, nearly six million people fled abroad. ukrinform.net

Many farmers in India turn to suicide due to debt...