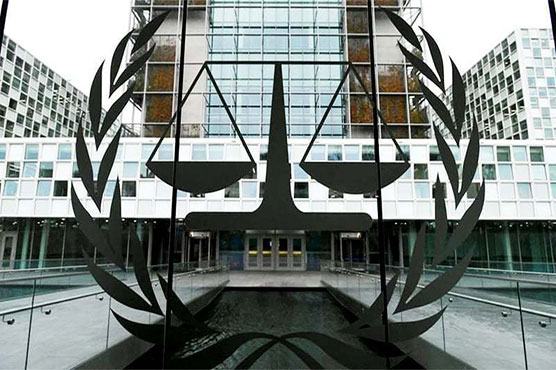 Geneva: The United Nations on Friday condemned Iran s deadly use of force against unarmed fuel couriers and Baluch minority protesters, calling for full investigations into the deaths of all those killed.

The UN Human Rights Office (OHCHR) said it deplored the apparent systematic use of lethal force by Iranian border officials.

“In Iran, we condemn use of force violations in recent weeks by the Islamic Revolutionary Guard Corps (IRGC) and state security forces against unarmed fuel couriers and protesters belonging to the Baluch minority, which has reportedly led to the killing of at least 12 individuals, including at least two minors,” OHCHR spokesman Rupert Colville told reporters in Geneva.

He said that on February 22, the IRGC was alleged to have shot and killed at least 10 fuel couriers in the southeastern Sistan-Baluchistan province at the Pakistani border, following a two-day stand-off triggered by the IRGC blocking the road to Saravan.

Those killings triggered demonstrations in cities across the province, “during which the IRGC and security forces fired lethal ammunition at protesters and bystanders, leading to the killing of at least two more people and serious injuries to several dozen others”, said Colville.

Local authorities reported that one policeman also died during the protests in the city of Korin, he added.

According to some estimates, which the Office of the UN High Commissioner for Human Rights was unable to confirm, 23 people may have been killed in all.

Internet shutdowns across the province, “with the apparent purpose of preventing access to information about what is happening… constitute a violation of international human rights law”, said Colville, as he called on the authorities to restore access.

Its large ethnic Baluch population, which straddles the frontier, has made it a flashpoint for cross-border attacks on government or Shiite targets by separatists and Sunni extremists.

Coleville said that besides the recent incidents in Sistan-Baluchistan, some 59 Kurdish couriers were reported to have been killed by border officials in northwestern Iranian provinces.

“We deplore the systematic intentional use of lethal force by Iranian border officials, especially against border couriers from the Kurdish and Baluch minorities, and call for immediate measures to end the impunity that perpetuates this practice,” Colville said.

“We call for prompt, impartial and full investigations into all such killings, and accountability for those found to be responsible for unlawful use of force leading to death or serious injury. Victims and their families have the right to truth and redress.” AFP