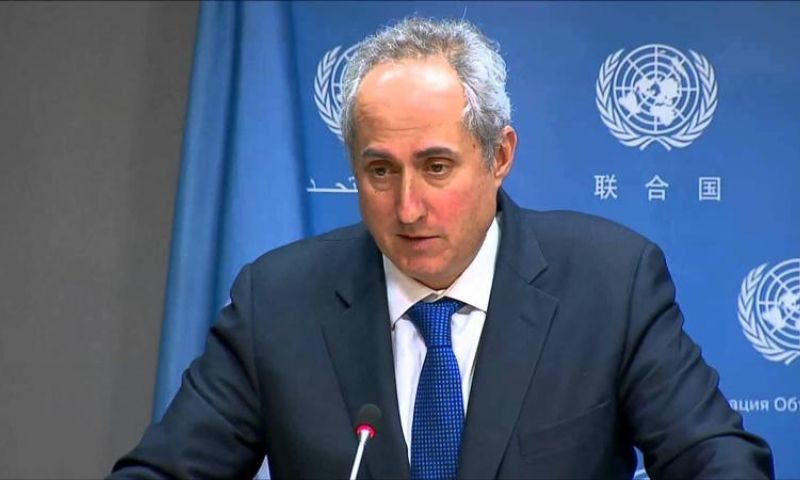 New York: The United States announced it was revoking the designation of Yemen’s Houthi rebels as a terrorist group effective February 16, a reversal by the Biden administration which was welcomed by the United Nations and humanitarian groups who feared former president Donald Trump’s actions would impede aid deliveries to the conflict-torn country facing the world’s worst humanitarian crisis.

US Secretary of State Antony Blinken called President Joe Biden’s decision to rescind the designation “a recognition of the dire humanitarian situation in Yemen”.

He said the new US administration listened to warnings from the United Nations, humanitarian groups, bipartisan members of Congress and others “that the designations could have a devastating impact on Yemenis’ access to basic commodities like food and fuel”.

Yemen imports 90 per cent of its food, nearly all purchased through commercial channels, and UN humanitarian chief Mark Lowcock warned last month that the US designation of the Houthis already had companies pulling back from dealing with the Yemenis and would likely lead to “a large-scale famine on a scale that we have not seen for nearly 40 years”.

Blinken’s announcement followed a phone conversation on Thursday with UN Secretary-General Antonio Guterres, where Yemen was one of the issues they discussed.

“We hope that helps build momentum for a political solution to the conflict in Yemen,” Dujarric said. “I think the reversal of the designation, the naming of the [US] special envoy [for Yemen], and the clear, clear language from the top of the administration, from president Biden himself, expressing his strong support for the UN-led mediation process […] are very, very welcome indeed.”

In 2014, the rebel Houthis overran the capital, Sanaa, and much of Yemen’s north, driving the government into exile. A US-backed, Saudi-led coalition intervened the following year to try and restore the internationally recognised government, but years of UN efforts to get both sides to agree to a ceasefire and start peace negotiations have not succeeded.

The conflict has been disastrous for Yemen, the Arab world’s poorest country, killing more than 112,000 people, creating a humanitarian disaster, and wrecking infrastructure from roads and hospitals to water and electricity networks.

The State Department confirmed last week that Biden was moving to revoke the designation, a day after the president announced an end to offensive support to Saudi Arabia’s campaign against the Houthis.

The US announcement came on the day that four United Nations agencies said more than two million Yemeni children under the age of five were expected to endure acute malnutrition in 2021 and urged an end to the conflict. AFP