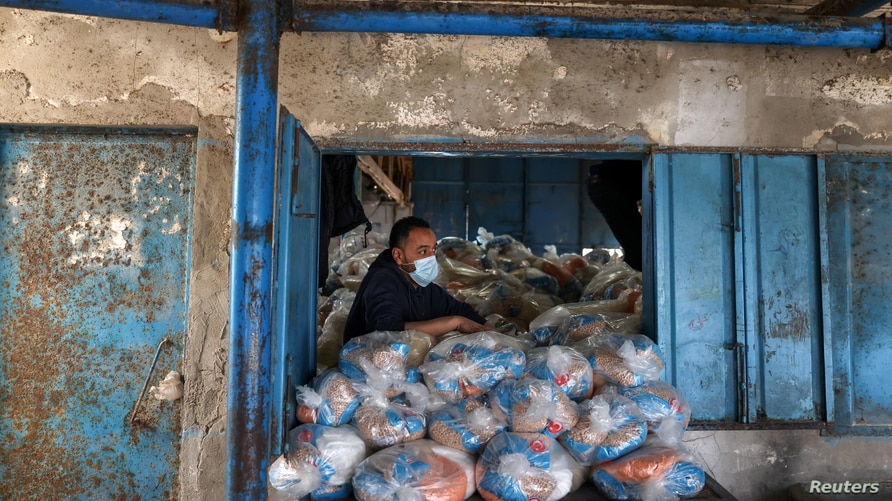 New York: The United States said it is restarting assistance to the Palestinians, announcing $235 million in new humanitarian, economic and development support, reversing a Trump-era decision to cut such funding.

The bulk of the money will go through the U.N. agency for Palestinian refugees – United Nations Relief and Works Agency (UNRWA) – which received $150 million. Another $10 million will be disbursed through USAID for peace-building programs; and $75 million will fund economic and development assistance in the West Bank and Gaza Strip. Security assistance programs also will restart.

U.S. Secretary of State Antony Blinken announces his appointment of Gayle Smith as the new State Department Coordinator for…

“U.S. foreign assistance for the Palestinian people serves important U.S. interests and values,” Secretary of State Antony Blinken said in a statement announcing the resumption of aid. “It provides critical relief to those in great need, fosters economic development, and supports Israeli-Palestinian understanding, security coordination and stability. It also aligns with the values and interests of our allies and partners.”

UNRWA assists some 5.7 million Palestinian refugees in the Gaza Strip, West Bank, Jordan, Lebanon and Syria with essential services, including education and health care. The withdrawal of U.S. funding caused an unprecedented financial crisis for the agency.

Philippe Lazzarini, the Commissioner-General of the United Nations Relief and Works Agency for Palestine Refugees in the Near…

UNRWA’s Commissioner-General Philippe Lazzarini said at a U.N. meeting Wednesday before the official announcement that the agency would still have financial difficulties, even with restored support from Washington. It is facing a shortfall of more than $200 million this year to its core program budget, as needs grow.

“Our main priority is to keep all UNRWA services to Palestinian refugees in the region running,” Lazzarini said.

But he welcomed the renewed engagement from the United States.

“There is no other institution that does what UNRWA does, and we are committed to protecting the safety, health and future of the millions of refugees we serve,” he said in a statement after the announcement. “The U.S. contribution comes at a critical moment, as we continue to adjust to the challenges the COVID-19 pandemic presents. We encourage all Member States to contribute to UNRWA.”

COVID-19 has complicated an already stressed situation. The West Bank is in the midst of a third wave of the virus, while Gaza is in a second wave.

Gwyn Lewis, director of UNRWA operations in the West Bank, said the pandemic has dramatically affected the economy, with incomes cut in half in 40% of West Bank households, while unemployment in Gaza is a staggering 49%. VoA

EC issues notice to Mamata Banerjee for demanding votes on...