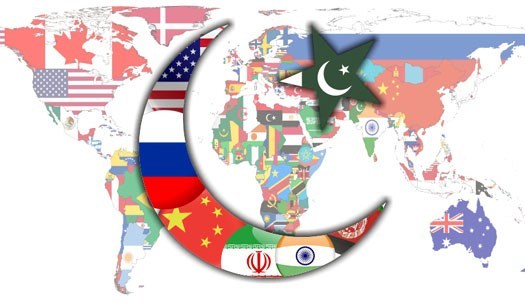 New Delhi: India has become a negative asset at fora like the Brazil-Russia-India-China-South Africa (BRICS) and the Shanghai Cooperation Organisation, the Chinese state-backed Global Times said in a piece on Friday.

The piece by Global Times came hours before the first-ever meeting of the leaders of the Quad or Quadrilateral Security Dialogue countries comprising the US, Japan, India and Australia on Friday. China has dubbed the “Quad” as the Asian version of NATO or the US-led North Atlantic Treaty Organisation that was during the Cold War years ranged against the Warsaw Pact Communist bloc countries lead by Moscow. Global Times