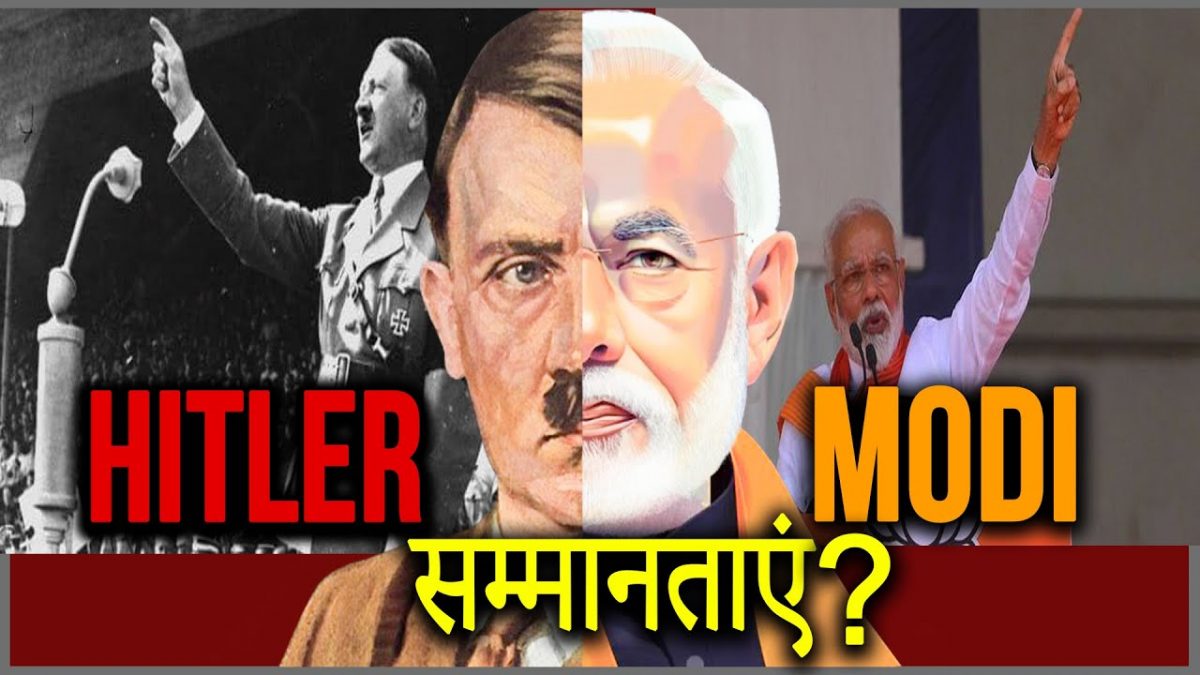 New Delhi: After years of small divestments, Prime Minister Narendra Modi has launched India’s biggest-ever asset sale, a $29 billion privatization that could also spark worker protests as some of the nation’s corporate icons go on the block.

Faced with the highest unemployment in 45 years and a shadow-banking crisis that’s crippling lending, Modi needs the money to plug a budget hole and fund spending on infrastructure and reforms. But the plan has roused a storm of protest, even among some of his supporters, over how far he will pursue a policy that could jeopardize millions of livelihoods and dismantle entities that have been a sour

“The breadth of the sale program is intended to signal that it is driven by the government’s reformist tendencies rather than just fiscal needs,” said Eswar Prasad, a professor at Cornell University. “A key question is whether Modi is willing to use some of his political capital to push through the privatization and related reforms” to the financial system, labor markets and infrastructure, Prasad

Privatization policies the world over have always drawn criticism of “selling the family silver,” but since former British Prime Minister Margaret Thatcher’s historic divestment campaign in the 1980s, governments have defended the strategy as one which brings efficiency and longer-term growth.

Modi’s program likewise has elicited a chorus of disapproval. Affiliates of his Bharatiya Janata Party have labeled it a handover of state assets to “multinational corporations at throwaway prices.”

“The difference is that Thatcher had a comprehensive plan that she backed with income tax, sales tax and so many other things,” said Subramanian Swamy, a lawmaker from the ruling party who has recently been critical of the government’s economic policy. “It was a package to move the country from left to right. Here, there is no comprehensive plan.

There are also concerns over whether the plan is even achievable. In the 2019-2020 fiscal year, the government has fallen short of its divestment target after failing to complete the sale of Air India Ltd. and Bharat Petroleum Corp., a state-owned oil refiner. Having missed its fiscal gap goals for a third straight year, those sales have been carried forward.

In all, the federal government aims to sell stakes in more than two dozen of about 300 state enterprises in the next fiscal year starting April 1. So far, Modi’s reforms to businesses include a steep cut in corporate taxes, the merger of some state-owned lenders and measures to encourage more foreign investment.

If the sales do go according to plan in the upcoming fiscal year, they would bring in almost half the amount India has raised from as many as 283 transactions over the past three decades, stock exchange data show. They would also raise the share of divestment receipts to 7% of government revenue, from a little over 2% five years ago.

The big ticket for the coming year is Life Insurance Corp. of India, or LIC, which is expected to rake in as much as 900 billion rupees for only a sliver of the state behemoth. Investors likened the proposal to the record initial share sale of Saudi Aramco, which in December raised more than $25 billion.

The Mumbai-based insurer has more than a million agents and 300 million policies, together with stakes in hundreds of other companies, including its affiliate IDBI Bank Ltd. and the nation’s largest listed company Reliance Industries Ltd. But LIC is much more than that to many Indians. It’s a symbol of government support since it was formed in the decade after independence to provide universal cov

“Why should there be an IPO? This is public money,” said Shiva Nimje, 52, who has worked for the insurer for 27 years and is part of a campaign by workers to derail the plan. “I’m confident we will be able to stop the sale, however hard we need to struggle for this,” he said by phone from the central Indian city of Nagpur.


Rajesh Nimbalkar, general secretary of the All India National Life Insurance Employees Federation, the union that represents many LIC workers, said 100,000 of the firm’s employees are protesting. “LIC is a goose that lays golden eggs,” he said. “The government shouldn’t kill it.”

“LIC being the largest life insurance play will no doubt have interest from investors,” he said. “However, they will have to get over a lot of issues like getting their accounts in order, more disclosures in line with listed players, and employee resistance before they can hit the market.”

While LIC is the elephant in the room, its offering would be a minority stake, not a privatization. The companies where the government is selling control — including Shipping Corp. of India Ltd., the nation’s largest sea-cargo carrier, construction equipment maker BEML Ltd. and Container Corp. of India Ltd. — are a mixed bag from an investment point of view.

Bharat Petroleum, for example, earned a little over 76 billion rupees last fiscal year, while Air India lost almost as much in the same time and hasn’t made money since 2007. The sale plan also comes against the backdrop of the coronavirus epidemic, which is hammering global confidence. India’s benchmark index lost 7% last week.

Junior Finance Minister Anurag Thakur told lawmakers on Dec. 3 that the divestment strategy is guided by the principle that the state withdraw from sectors where competitive markets have matured, and that profitability is not a criteria.

India has injected $4.2 billion into Air India since a 2012 bailout, yet the airline still has $8.4 billion in debt and continues to lose money.

“The government has tried for many years to turn the company around, but it hasn’t been able to do this,” said Joshua Felman, a director at JH Consulting and a former International Monetary Fund official.

The government expects to complete the $7.4 billion sale of its stake in Bharat Petroleum by September, with some big Middle East oil producers and Russia’s Rosneft PJSC, keen to acquire the asset, according to Indian officials.

Skeptics say the sales could have unitended consequences — that losing control of Shipping Corp. would affect the nation’s oil supply and listing LIC could make its investments riskier.

“These companies were set up by founding fathers of the country to give employment to people who didn’t have work,” said Ashok Singh, national vice president of the Indian National Trade Union Congress, the union wing of the main opposition party. “Now unemployment is rising and the economy has gone into the intensive care unit. In winter you keep a blanket to keep yourself secure and warm. Bloomberg