Subscribe Us
HomeArticleIndia’s Democratic Processes ‘on a Path of Steep Decline’: Report
Article 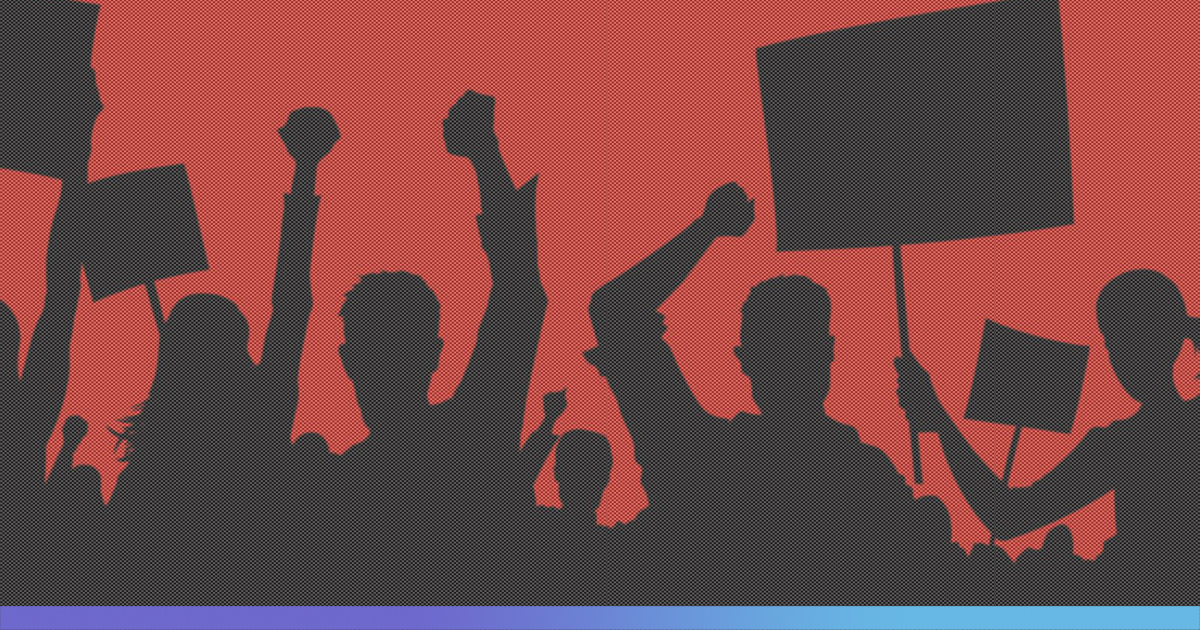 New Delhi: India is on the verge of losing its status as a democracy due to the severely shrinking of space for the media, civil society and the opposition under Prime Minister Narendra Modi’s government, the 2020 ‘Democracy Report’ by the Sweden-based V-Dem Institute has observed.

Set up in 2014, V-Dem is an independent research institute based at the University of Gothenburg, and has published a data-heavy worldwide democracy report each year since 2017. As the name suggests, these reports look at the status of democracies in countries around the world. The institute calls itself the world’s largest data collection project on democracy.

The 2020 report, titled ‘Autocratisation Surges – Resistance Grows’, begins with figures that point to the fact that globally, the spirit of democracy is on the decline.

For the first time since 2001, autocracies are in the majority and comprise 92 countries that are home to 54% of the global population, notes the report.

It says that major G20 nations and all regions of the world are now part of the “third wave of autocratisation” which is affecting major economies with sizeable populations, like India, Brazil, the US and Turkey. “India has continued on a path of steep decline, to the extent it has almost lost its status as a democracy,” the preface to the report mentions.

Attacks on freedom of expression and media freedom are now affecting 31 countries, compared to 19 two years ago. In addition, academic freedom has registered an average decline of 13% in autocratising countries (one of which is India) over the last 10 years, and the right to peaceful assembly and protest has declined by 14% on average in such countries.

The report is unsparing in its reflection of the fact that the slide into autocratisation is a worldwide phenomenon, affecting absolutely all regions. “Sub-Saharan Africa is the only region in the world where a greater share of the population is still being affected by democratisation rather than autocratisation,” it notes.

The report uses a method of population weightage (that measures average democracy levels by population size, that is, how many people are affected) to arrive at a Liberal Democracy Index (LDI). This index combines measures of the quality of elections, suffrage, freedom of expression and the media, freedom of association and civil society, checks on the executive, and the rule of law. The report charts in great detail the methods employed in positing figures on this index.

India, the report finds, is the largest country verging towards a system of autocracy in terms of population.

The report lists the top 10 regressing countries by magnitude of change on the LDI over the past 10 years. As may be seen in the table below, India is still listed as an electoral democracy. But the report warns that the signs of deterioration are evident.

As with Hungary, Poland, and Brazil, the report states that the developments in India suggest that the “first steps of autocratisation involve eliminating media freedom and curtailing civil society.”

The report cites “…the dive in press freedom along with increasing repression of civil society in India associated with the current Hindu-nationalist regime of Prime Minister Narendra Modi” to illustrate this.

Declining press freedom in India is often in the news with the increased slapping of charges (ranging from sedition to defamation) against journalists, along with increased litigation against news reports and those who write them. Several international bodies have urged for the Modi’s government’s lenience in this regard.

Meanwhile, a Central ‘index monitoring cell’ has been tasked with examining the whys and hows of India’s poor ranking on global press freedom indices and its recommendations are expected shortly.

India’s environment of media repression bears striking similarity with a paragraph in the report on Hungary, which the V-Dem Institute recognises as a country with the most extreme case of democratic regression in recent times.

As a reflection of the growing acceptance of authoritarianism in global politics, the report mentions time and again that Hungary is the first member of the European Union ever to host an electoral authoritarian regime. Viktor Orbán, who is increasingly named alongside the triumvirate of Modi, Donald Trump and Jair Bolsonaro as an illustration of undemocratic leaders, has brought laws to foster a media landscape that does not even allow reports on Greta Thunberg.

The report, which has gained traction on social media now, was originally published in March 2020, just as the peaceful anti-Citizenship (Amendment) Act protests across India were forced to withdraw from the streets and move online due to restrictions necessitated by the COVID-19 pandemic. It does not take into account fresh human rights violations and further attacks on press freedom during the lockdown and afterwards, or the numerous cases filed against anti-CAA protestors in recent months.

Major pillars of Indian democracy, including parliamentary procedures, the removal of question hour in houses of parliament, and the independence of the judiciary have come into question in the time that has passed since the publishing of the report.

Significantly, one of the first photographs used in the report is that of a woman in a burqa in India, holding up a placard that says, “We want democracy, not dictatorship.”

This is not the first time India’s democracy has been called into question by an international watchdog. For instance, in the 2019 Democracy Index released this January, India slipped by 10 ranks to the 51st position – a big downgrade. The report was prepared by the intelligence unit of The Economist Group.

The Index categorised India under “flawed democracies” which is defined as countries that hold free and fair elections and where basic civil liberties are respected, but have significantly weak governance, an underdeveloped political culture and low levels of political participation. The Wire