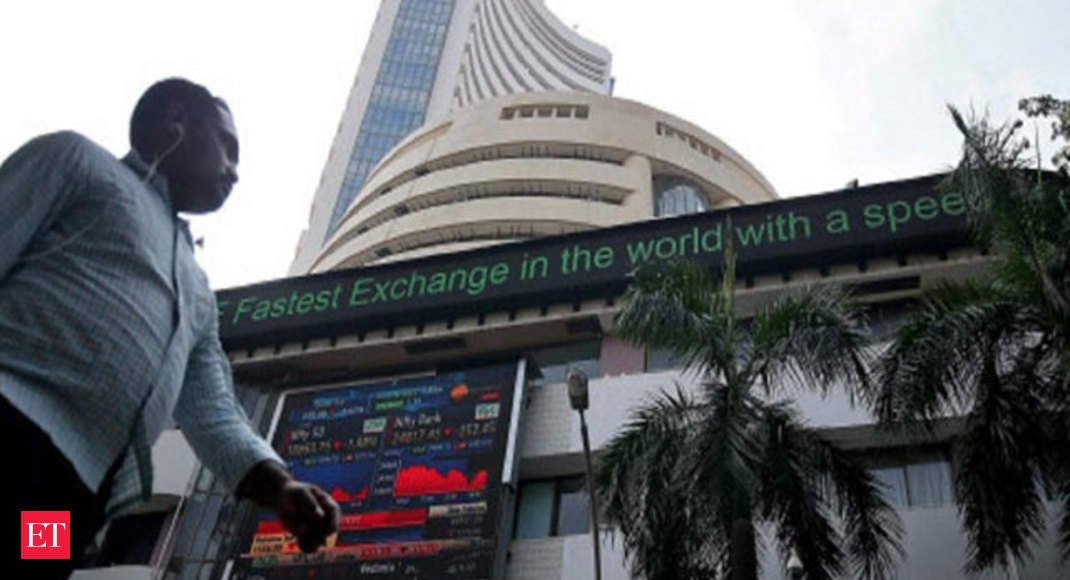 New Delhi: Major price swings over the past two months in the stock of Adani Group’s power arm, Adani Power Limited (APL), have baffled market participants. This is at a time when the company has announced delisting of its shares. Besides, the company has been reporting heavy losses in the last few years.

“The stock has been an underperformer compared with its peers in the sector as well as the benchmark indices. The company, which has been overwhelmed by high debts, has been posting losses. Its profitability will continue to be on the weaker side, even if it is able to recover its past claims, while its large untied capacity will continue to expose it to market risk,” said a market participant.

Analysts see the recent rally in APL as speculative and as a result of the green shoots visible in the Indian economy after emergence from the Covid nightmare.

“Over the last two years, Adani Power has been able to get some respite from its woes. It, however, does not seem to be adequate considering its mounting debt,” an analyst said.

Currently, promoters hold a 74.97 per cent stake, of which 22.53 per cent is pledged with financial institutions. Among the public, FPIs hold 12.59 per cent and small retail investors about 3 per cent.

The last few years have seen a paradigm shift in the way governments set energy policies in view of mounting concerns over climate change. The focus has now shifted to aggressively pushing renewable power capacity and reducing the share of fossil fuel-driven power generation. The global investor community has also started to focus on companies with smaller carbon footprint, while risk aversion keeps equity flows away from highly debt-laden companies.

In such a scenario, Adani Power seems to have fallen off the radar of investors, said a trader. At current prices, the stock looks highly overvalued and the rally seems unlikely to sustain, he added. The Hindu

India should be tried for misleading world opinion about Kashmir:...