Subscribe Us
HomeInformationJKNF thanks OIC, Pakistan for their continued support to Kashmir cause
Information, NGO

JKNF thanks OIC, Pakistan for their continued support to Kashmir cause 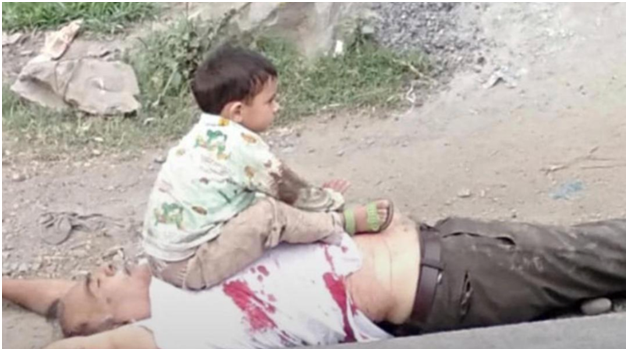 Srinagar: Jammu and Kashmir National Front (JKNF) has welcomed the OIC for adopting a strong and comprehensive resolution on Kashmir.

In a statement issued here on Monday, JKNF spokesman Mr. Shafiq-ul- Rehman while hailing the OIC’s role in seeking a just and peaceful solution of the Kashmir dispute said, “The Muslim body had yet again reiterated its unambiguous stand on the issue of Kashmir and reaffirmed its strong support for the Kashmir cause through a strong-worded resolution adopted unanimously by the 47th Session of the OIC in Niamey, the capital city of Nigeria.

Highlighting Pakistan’s diplomatic outreach to galvanize OIC member countries’ support for the Kashmir cause, the JKNF spokesman said, “People of the occupied Jammu and Kashmir owe a debt of gratitude to the people and government of Pakistan for projecting Kashmir cause vociferously at international forums.

Referring to the dire political and human rights situation in the IoK he said, “The struggling people of Jammu and Kashmir are optimistic that in light of the historic resolution the member countries of the OIC would use their political and diplomatic clout to end the continued bloodbath in Kashmir and pressurize India to resolve the lingering dispute in line with the UN resolutions”. kashmirwatch.com