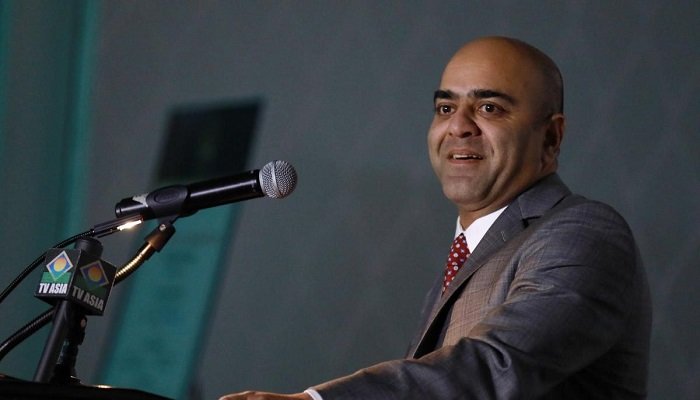 New Jersey: US President Joe Biden has nominated Pakistani-American Zahid Quraishi as a federal judge. This is the first time in US history that a Muslim American has been nominated for the position.

Quraishi hails from New Jersey and has been a magistrate for three years.

If confirmed, Quraishi will be the first Muslim American to serve as a federal district judge.

President Biden nominated judge Quraishi to be a federal judge on the US District Court for the District of New Jersey.

“This trailblazing slate of nominees draws from the very best and brightest minds of the American legal profession,” the White House said in a statement Tuesday about a list that also included 10 other nominees.

“Each is deeply qualified and prepared to deliver justice faithfully under our Constitution and impartially to the American people — and together they represent the broad diversity of background, experience, and perspective that makes our nation strong.”

Quraishi was appointed in 2019 to be a magistrate judge in the District of New Jersey by the judges he now seeks to join on the bench. He is of Pakistani descent and got his law degree from Rutgers Law School, where he currently serves as an adjunct professor.

An army veteran, Quraishi was a military prosecutor with the JAG Corps and did deployments in Iraq in 2004 and 2006, according to his Rutgers bio page.

He later worked with the Department of Homeland Security then served as a federal prosecutor in the District of New Jersey. Web Desk

UN report points to Huthis for December attack on Aden...