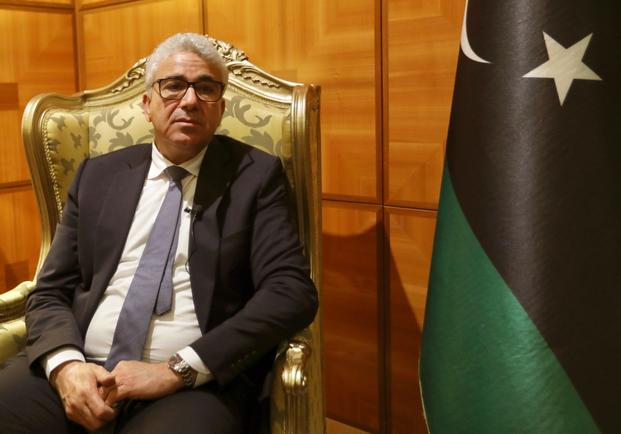 Tripoli: The interior minister of Libya’s U.N.-backed government, seen as a contender for the post of prime minister, has expressed hopes that bringing stability to his war-torn country would become a top priority for the incoming Biden administration.

Fathi Bashagha also announced an upcoming major offensive by Turkey-backed Libyan government forces in the country’s west to finish off militants and target human smugglers, and invited the United States to assist.

Bashagha, a former air force pilot and businessman, said he would be ready to take on the role of prime minister in a yet-to-be-formed unity government that could follow peace negotiations between Libya’s warring sides.

Oil-rich Libya was plunged into chaos after a 2011 NATO-backed uprising toppled and killed longtime dictator Moammar Gadhafi and split the country.

Each side is backed by an array of local militias as well as regional and foreign powers.

Since last year, the two sides have been holding U.N.-led talks to name an interim government before elections later in 2021, but have so far failed to agree on a voting mechanism to do so.

Bashagha’s name was floated as a candidate for premier, observers of the talks say.

Since becoming interior minister in 2018, Bashagha has positioned himself as one of the most powerful figures in western Libya.

But his ministry has also struggled to control the patchwork of militias that hold sway in Tripoli and western Libya.

Libya was plagued by corruption under Ghadhafi and in the tumultuous years that have followed his ouster.Africannews.com

45pc reduction in major terror incidents in 2020 in Pakistan:...