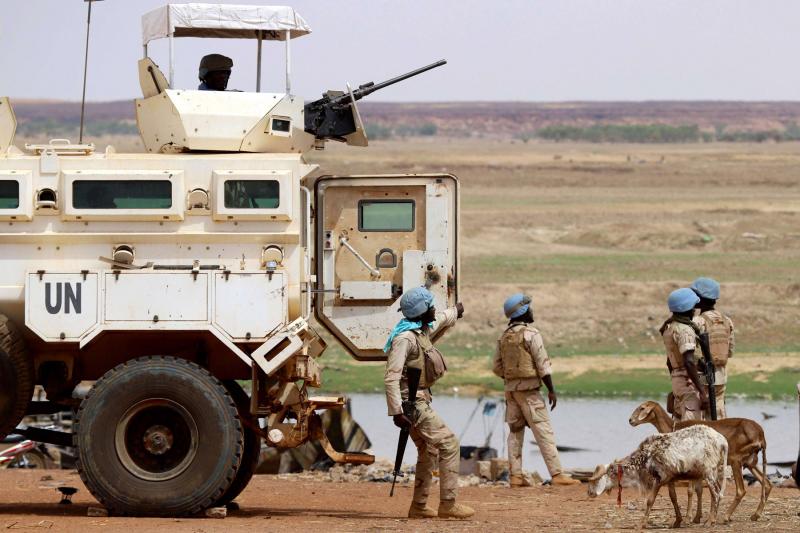 New York: Mauritanian diplomat El-Ghassim Wane was named by Secretary-General Antonio Guterres as the new UN envoy to Mali, where he will lead one of the organisation’s most important peace operations, the world body said.

The Mauritanian has held positions in several international organisations, including in the African Union from 2009 to 2015 and again from 2017 to 2019. Between those two postings he worked at the UN’s own department for peacekeeping operations.

On behalf of the UN, he led a team in recent months to conduct an independent strategic review of the UN-led peacekeeping operation in South Sudan, one of the costliest UN missions.

He recommended that it be reduced in size, but that advice was not acted upon by the world body.

He is known “for his loyalty to the African Union,” and is very much interested in “African solutions for African issues,” UN sources said.

He will take over from former Chadian Foreign Minister Mahamat Saleh Annadif, who may become head of the UN office for West Africa and the Sahel, based in Dakar.

The UN peacekeeping force in Mali, known as Minusma, has deployed around 14,500 soldiers and police.

The administration of former US President Donald Trump was highly critical of the Mali mission, whose annual mandate is up for renewal in June, saying it was not up to the task of dealing with the protracted Malian security crisis.

In recent months, another name had been mentioned to lead the UN mission, that of American David Gressly, who was until recently number two at the UN mission in the Democratic Republic of the Congo.

However, on February 15, Gressly was appointed UN representative in Yemen, where he will also head humanitarian coordination. He succeeded fellow American Lise Grande in the post. The Arabweekly.com

World urged to intervene for peaceful settlement of Kashmir dispute