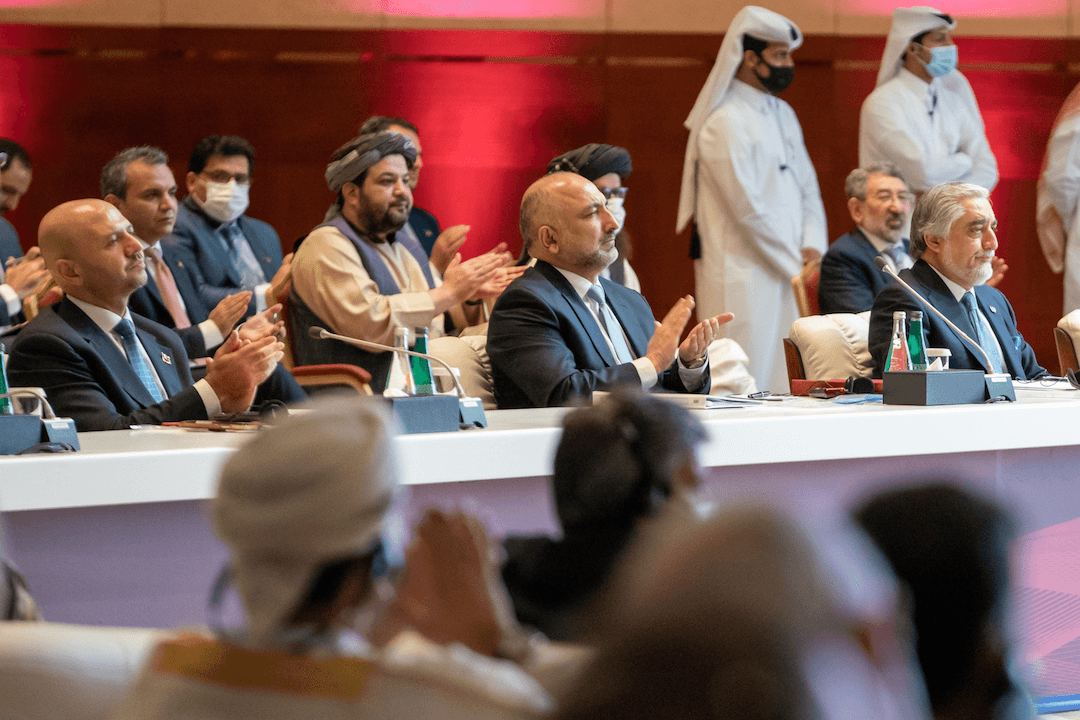 In a statement, the Jeddah-based organization said the discussions tackled the country’s peace process and forms of support that the OIC can provide to Afghanistan.

Al-Othaimeen reiterated the OIC’s firm commitment to providing support to the Afghan people and development projects in Afghanistan.

Last month, the Afghani government and the Taliban group resumed peace talks in the Qatari capital Doha with a view to ending the civil war in the country.

Afghanistan has been ravaged by civil war for 42 years in the wake of a military coup in 1978, followed by the Soviet invasion of the country between 1979 and 1987.

In February 2020, Doha hosted the signing of an agreement between the Taliban group and the United States that sets a timeline for the US withdrawal from Afghanistan in addition to a prisoner exchange. Anadolu Agency

Why are India’s farmers angry?

Will work to strengthen ties with new US president: Munir...