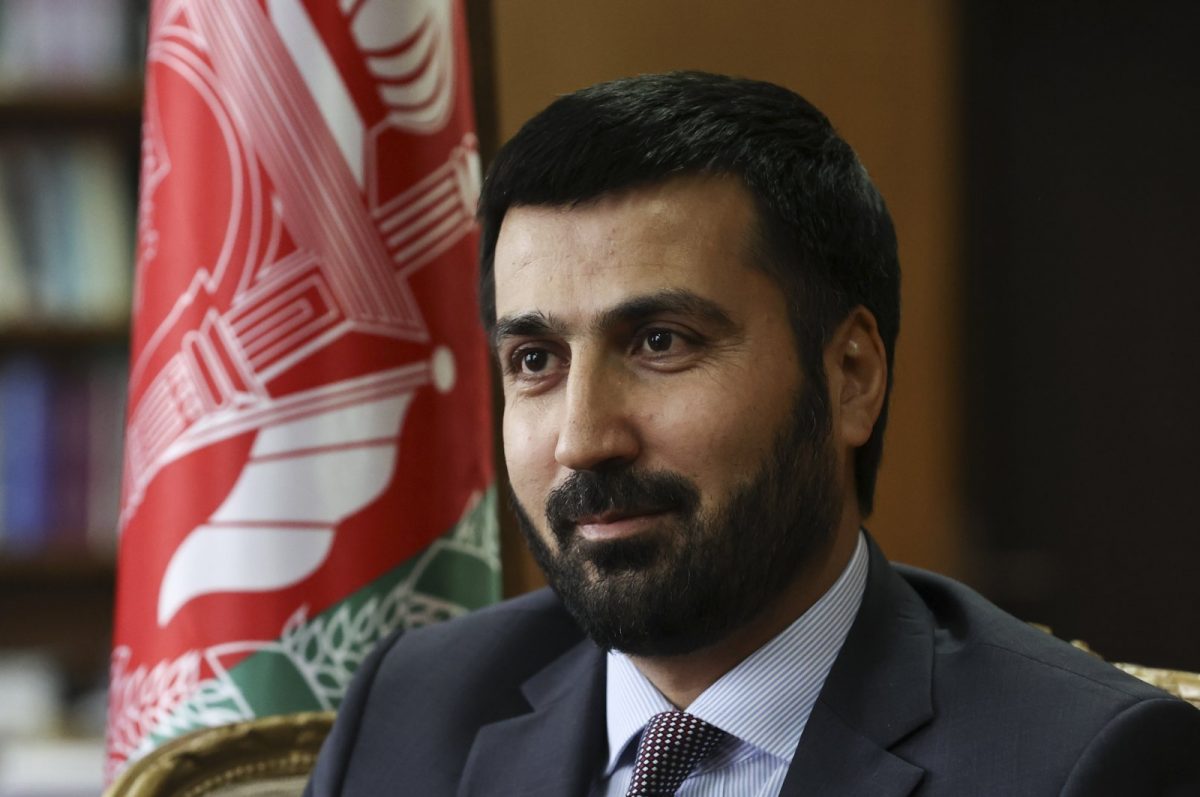 Ankara: Underlining the importance of Turkey’s strong ties with the country, the Afghan ambassador expressed hope for the success of the upcoming peace talks in Istanbul

Turkey has great potential to step up the peace process in Afghanistan and the upcoming peace talks in Istanbul slated for April will hopefully pave the way for a cease-fire first, then an agreement on fair and sustainable peace, the Afghan ambassador to Turkey said Saturday.

Ramin went on to say that the first of these initiatives took place in February 2018 when President Ashraf Ghani offered unconditional peace talks with the Taliban through a conference and added: “Since then, we have continually called for dialogue as the best way to end the violence ongoing in Afghanistan.”

One of the peace initiatives was the talks in Doha, Qatar, and the Afghan government fully supported the peace process and actively participated. However, according to the Afghan diplomat, the initiative later turned into a stalemate and no progress was made.

Thanks to Turkey’s strong historical and cultural ties and mutual trust with Afghanistan, the Afghan ambassador believes Ankara has “great potential” to help facilitate progress in the peace process.

“We considered Turkey the most relevant, the new and most relevant actor given, given the mutual trust, to host this important event that we all hope to be able to lead to cessation of violence, and ultimately, (to) sustainable and just peace of Afghanistan,” he said.

“We haven’t had progress in Doha. And I think having the Istanbul meeting, we expect, would help overcome and address this stalemate. And I believe that Turkey will facilitate the environment for the intra-Afghan talks to continue,” he added.

It was reported earlier this month that Turkey would be asked to host a senior-level intra-Afghan peace meeting in the coming weeks to finalize a peace agreement, U.S. Secretary of State Antony Blinken said in a letter to Afghanistan’s Ghani. Following the news, Turkey expressed its readiness to take part in mediation efforts to establish peace in Afghanistan and the region.

Regarding the U.S.’ recent offer to the Turkish government to host a senior-level meeting between Afghan government representatives and the Taliban in the coming weeks to finalize a peace agreement, Foreign Minister Mevlüt Çavuşoğlu had noted that Turkey had been involved in the process since the beginning, adding that he believes that Turkey will contribute significantly to the meeting, which is set to be held in Istanbul in April.

This week, the head of the United Nations’ support mission also said that the upcoming intra-Afghan meeting in Turkey is a key opportunity for the Afghan government and Taliban to come to agreements on fundamental outstanding issues. Anadulu Agency

Vietnamese medics ship off for UN peacekeeping mission in South...