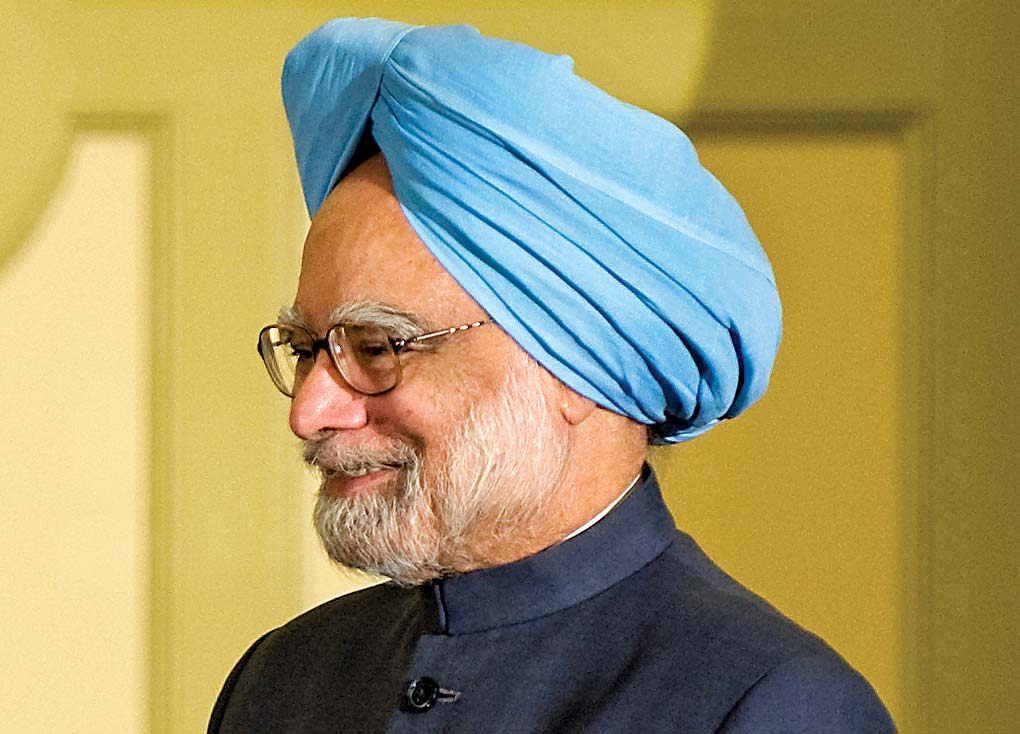 New Delhi: Attacking the Centre, former Prime Minister Manmohan Singh has said that unemployment is high in the country and its informal sector is in shambles following the “ill-considered demonetisation decision” taken by the BJP-led government in 2016. He also criticised the Union government for not holding regular consultations with the states.

Inaugurating a development summit, virtually organised by the Rajiv Gandhi Institute of Development Studies, an economic think tank aligned to the Congress ideology in poll-bound Kerala, Singh said temporary measures by the Central government and the RBI to paper over the credit problem cannot blind us to the looming credit crisis ahead that could affect the small and medium sector. “Unemployment is high and the informal sector is in shambles, a crisis precipitated by the ill considered demonetisation decision taken in 2016”, he said at ‘Pratheeksha 2030’.

The summit was organised to launch a vision document, a framework of ideas for development of Kerala well in advance of the state elections. He observed that in Kerala and many other states, public finances were in disarray, with states having to resort to excessive borrowing, which creates an intolerable burden on future budgets.

“Federalism and regular consultation with states, which was the cornerstone of India’s economic and political philosophy as enshrined in the Constitution, no longer finds favour with the present Central government,” he said.

Singh said while Kerala’s social standards are high, there are other sectors that need strong attention in the future. “There are many roadblocks ahead that the state has to overcome. The global downturn of the last two or three years, aggravated by the pandemic, has made the global interface of Kerala more fragile. While the increased use of digital modes of work may keep the IT sector afloat, tourism has been hit badly and the rate at which the pandemic is galloping in Kerala poses challenges for this industry”, Singh said.

Noting that the focus on health and education has enabled Kerala to take advantage of job opportunities elsewhere in the country and in all parts of the world, Singh said this has led to a growing stream of remittances from abroad which created a booming real estate sector and sharp growth of the services sector, led by tourism and information technology.

The former PM also hailed the decision of the leadership of Kerala’s Congress-led UDF to incorporate “radical ideas” like ‘NYAY’ in its assembly election manifesto, saying the scheme outlined in the Congress manifesto of 2019 Lok Sabha polls, will provide direct benefit transfer to the poorest among us.

He said this, together with other measures such as no- bill health care through more medical establishments and other measures to strengthen the social infrastructure will provide a framework for inclusive development, focused on the needs of the underprivileged.

“This is the essence of Congress ideology and it is a matter of gratification that all UDF parties think alike on this.”

According to Singh, while providing support to the poor, such schemes will also kickstart the economy as demand will be stimulated, leading to more production particularly in the small and micro sector, in agriculture and in the unorganised sector, creating more employment opportunities and bringing the economy rapidly back to normalcy after the prolonged economic slowdown at the national level.

“In the midst of all the gloom, I see the UDF’s steadfast adherence to planned growth with a clear sense of direction and concern for the common man a beacon of hope, not only for Kerala, but for the whole country”, he said.

“When I presented the national budget in 1991 as finance minister, I quoted Victor Hugo, who had said, “Nothing is more powerful than an idea whose time has come.”

“I get the feeling that the unanimity and clarity displayed by the UDF on the road ahead will lead to Kerala’s ideal moment arriving this year”, he said. The Week

A horrifying story of mass rape of Kashmiri women by...

Iraq, US step back from planned evacuation of contractors from...