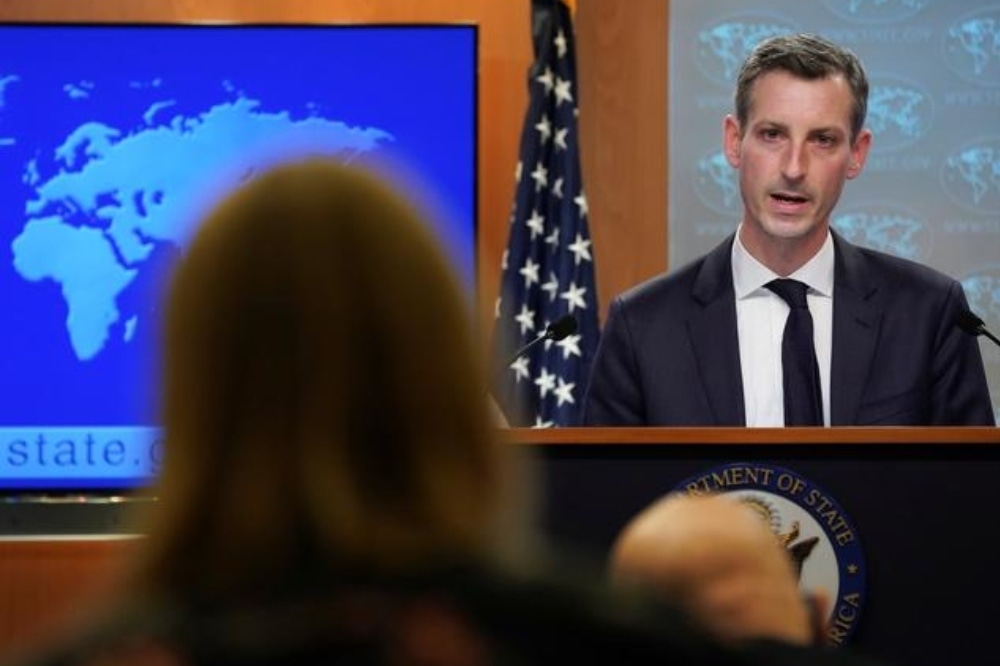 Washington: In its first statement on occupied Kashmir, the Biden administration has urged India and Pakistan to hold direct talks on the issue, and welcomed an agreement between the two neighbours to de-escalate tensions along the Line of Control (LoC).

Both India and Pakistan announced on Thursday that their senior military commanders have agreed to strictly observe all agreements, understandings and ceasefire along the LoC and other sectors, with effect from midnight on Wednesday.

In Washington, US State Department spokesman Ned Price mentioned this agreement in his opening statement at the Thursday afternoon news briefing.

“We welcome the joint statement between India and Pakistan that the two countries have agreed to maintain strict observance of a ceasefire along the LoC starting immediately,” he said.

“We encourage continued efforts to improve communication between the two sides and to reduce tensions and violence along the LoC,” he added.

His statement prompted journalists to ask: “To what extent, if any, did the United States play a role in helping broker this new ceasefire agreement?”

Media representatives also recalled that when US President Joe Biden was the vice president in the Obama administration, he had a very warm relationship with Pakistan and saw Islamabad as a vital partner in the war in Afghanistan.

The journalists wanted to know how Biden’s previous closeness to Pakistan would impact his policy towards the country now when he was the president.

They also wanted to know how this would interplay with his relationship with India.

“When it comes to the US role, we continue to support direct dialogue between India and Pakistan on Kashmir and other issues of concern,” said the State Department spokesman while responding to these queries.

“And […] we certainly welcome the arrangement that was announced” in the region, he added.

Price said that he and other officials of the Biden administration have been urging the two neighboring countries to reduce their tensions since Jan 20, when Biden took oath as the new US president.

“You’ve heard me say from this podium and others from this administration say that we had called on the parties to reduce tensions along the LoC by returning to that 2003 ceasefire agreement,” he said.

“We have been very clear that we condemn the terrorists who seek to infiltrate across the LoC.”

Asked how this effort to “stay neutral” between India and Pakistan would affect the Biden administration’s policies towards Islamabad, Price said: “Pakistan is an important partner with whom we share many interests. We, as I said, have been clear in terms of this issue.”

The US official also referred to Pakistan’s role in the Afghan peace talks, as Washington expects Islamabad to stay engaged with the Taliban for restoring peace to the war-ravaged country. Dawn